Our goal is to provide users the best search experience by presenting equitable and accurate results. We enjoy working with webmasters, and an added benefit of our working together is that when you make better and more accessible content, the internet, as well as our index, improves. This in turn allows us to deliver more relevant search results to users.

If, however, a webmaster chooses to buy or sell links for the purpose of manipulating search engine rankings, we reserve the right to protect the quality of our index. Buying or selling links that pass PageRank violates our webmaster guidelines. Such links can hurt relevance by causing:

In order to stay within Google’s quality guidelines, paid links should be disclosed through a rel=”nofollow” or other techniques such as doing a redirect through a page which is robots.txt’ed out. Here’s more information explaining our stance on buying and selling links that pass PageRank:

September 2005: I posted on my blog about text links and PageRank.

December 2005: Another post on my blog discussed this issue, and said

Many people who work on ranking at search engines think that selling links can lower the quality of links on the web. If you want to buy or sell a link purely for visitors or traffic and not for search engines, a simple method exists to do so (the nofollow attribute).

Google’s stance on selling links is pretty clear and we’re pretty accurate at spotting them, both algorithmically and manually. Sites that sell links can lose their trust in search engines.

September 2006: In an interview with John Battelle, I noted that “Google does consider it a violation of our quality guidelines to sell links that affect search engines.”

January 2007: I posted on my blog to remind people that “links in those paid-for posts should be made in a way that doesn’t affect search engines.”

April 2007: We provided a mechanism for people to report paid links to Google.

June 2007: I addressed paid links in my keynote discussion during the Search Marketing Expo (SMX) conference in Seattle. Here’s a video excerpt from the keynote discussion. It’s less than a minute long, but highlights that Google is willing to use both algorithmic and manual detection of paid links that violate our quality guidelines, and that we are willing to take stronger action on such links in the future.

June 2007: A post on the official Google Webmaster Blog noted that “Buying or selling links to manipulate results and deceive search engines violates our guidelines.” The post also introduced a new official form in Google’s webmaster console so that people could report buying or selling of links.

June 2007: Google added more specific guidance to our official webmaster documentation about how to report buying or selling links and what sort of link schemes violate our quality guidelines.

August 2007: I described Google’s official position on buying and selling links in a panel dedicated to paid links at the Search Engine Strategies (SES) conference in San Jose.

September 2007: In a post on my blog recapping the SES San Jose conference, I also made my presentation available to the general public (PowerPoint link).

October 2007: Google officially confirmed to Search Engine Land that we were taking stronger action on this issue, including decreasing the toolbar PageRank of sites selling links that pass PageRank.

October 2007: An email that I sent to Search Engine Journal also made it clear that Google was taking stronger action on buying/selling links that pass PageRank.

We appreciate the feedback that we’ve received on this issue. A few of the more prevalent questions:

Q: Is buying or selling links that pass PageRank a violation of Google’s guidelines? Why?

A: Yes, it is, for the reasons we mentioned above. I also recently did a post on my personal blog that walks through an example of why search engines wouldn’t want to count such links. On a serious medical subject (brain tumors), we highlighted people being paid to write about a brain tumor treatment when they hadn’t been aware of the treatment before, and we saw several cases where people didn’t do basic research (or even spellchecking!) before writing paid posts.

Q: Is this a Google-only issue?

A: No. All the major search engines have opposed buying and selling links that affect search engines. For the Forbes article Google Purges The Payola, Andy Greenberg asked other search engines about their policies, and the results were unanimous. From the story:

The reality is that most paid links are a.) obviously not objective and b.) very often irrelevant. If you are asking about those then the answer is absolutely there is a risk. We will not tolerate bogus links that add little value to the user experience and are effectively trying to game the system. Q: Is that why we’ve seen some sites that sell links receive lower PageRank in the Google toolbar?

A: Yes. If a site is selling links, that can affect our opinion about the value of that site or cause us to lose trust in that site.

Q: What recourse does a site owner have if their site was selling links that pass PageRank, and the site’s PageRank in the Google toolbar was lowered?

Q: Is Google trying to tell webmasters how to run their own site?

A: No. We’re giving advice to webmasters who want to do well in Google. As I said in this video from my keynote discussion in June 2007, webmasters are welcome to make their sites however they like, but Google in turn reserves the right to protect the quality and relevance of our index. To the best of our knowledge, all the major search engines have adopted similar positions.

Q: Is Google trying to crack down on other forms of advertisements used to drive traffic?

A: No, not at all. Our webmaster guidelines clearly state that you can use links as means to get targeted traffic. In fact, in the presentation I did in August 2007, I specifically called out several examples of non-Google advertising that are completely within our guidelines. We just want disclosure to search engines of paid links so that the paid links won’t affect search engines.

Q: I’m aware of a site that appears to be buying/selling links. How can I get that information to Google?

A: Read our official blog post about how to report paid links from earlier in 2007. We’ve received thousands and thousands of reports in just a few months, but we welcome more reports. We appreciate the feedback, because it helps us take direct action as well as improve our existing algorithmic detection. We also use that data to train new algorithms for paid links that violate our quality guidelines.

Q: Can I get more information?

A: Sure. I wrote more answers about paid links earlier this year if you’d like to read them. And if you still have questions, you can join the discussion in our Webmaster Help Group. 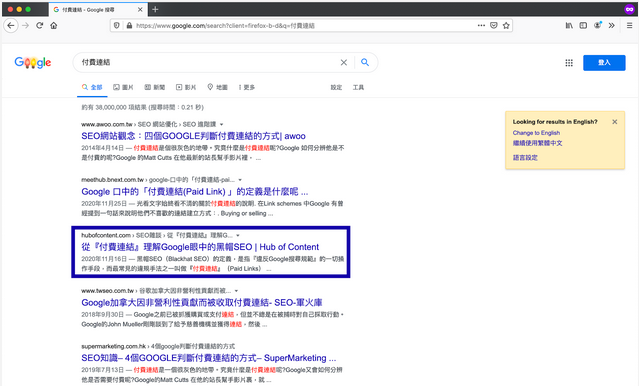 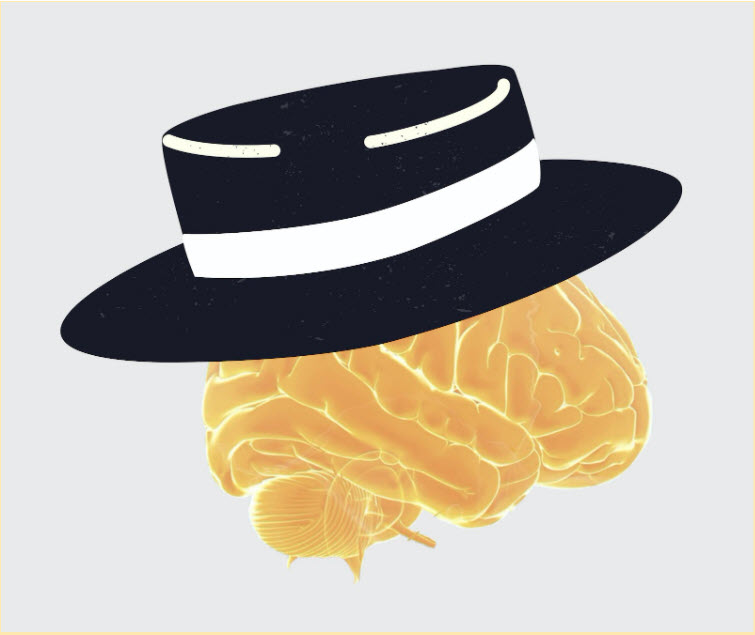 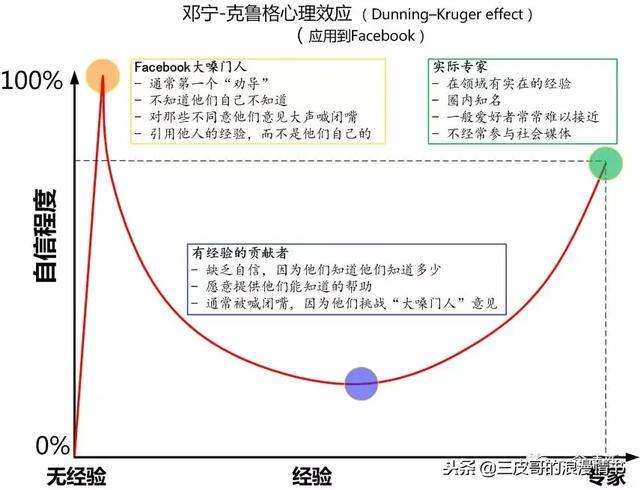 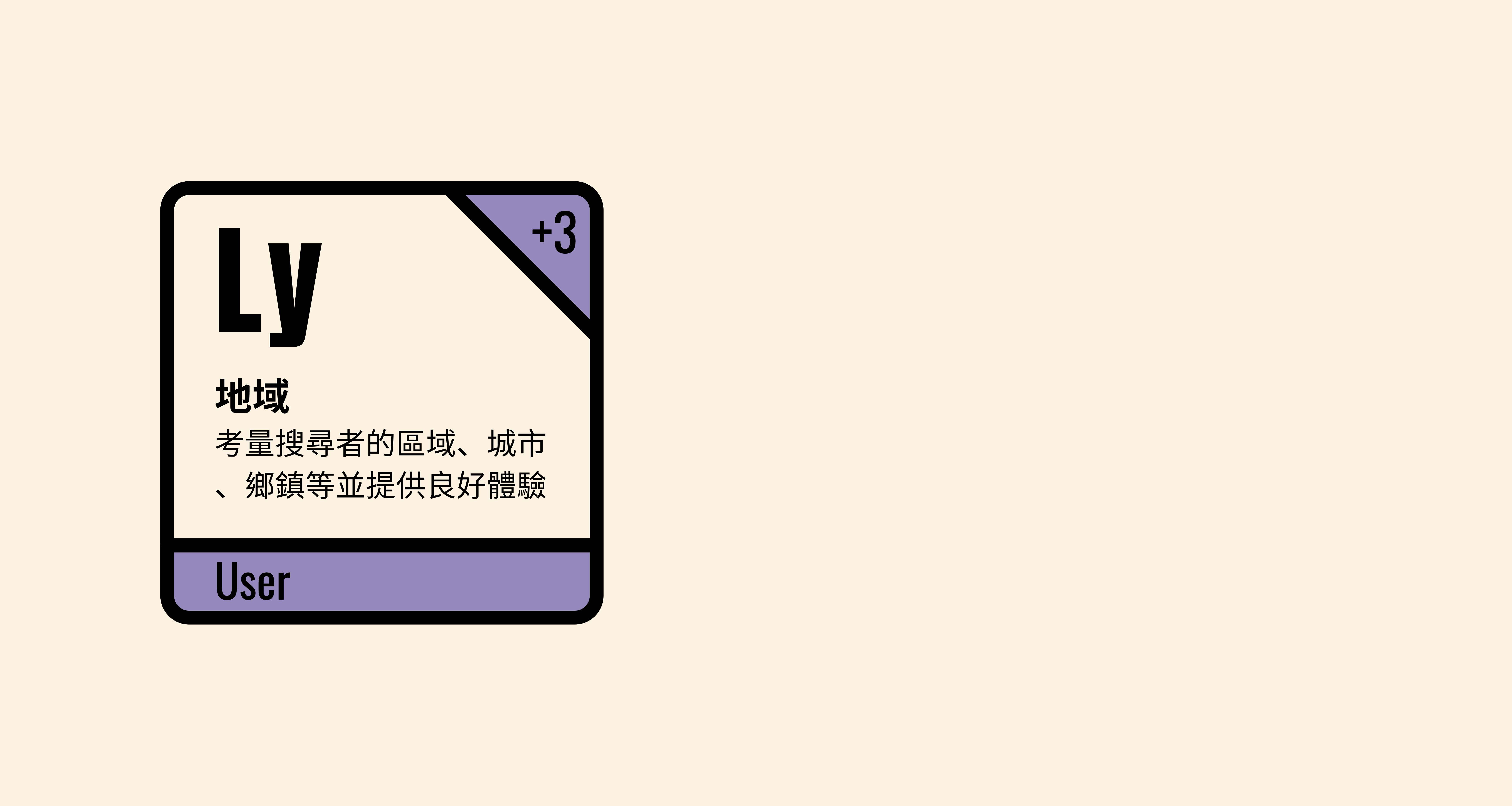